The damage that can be done when your child is still in his or her teenage years is immense, and that’s what makes getting teen help in time so important.

We’re all aware of the cliches about teenagers and mood swings, but it’s important to remember the truth behind it – especially when it comes to looking for teen help. In our teenage years, our bodies go through a lot of changes, and the hormonal and physical shifts can cause immense issues that are hard to deal with. Turbulent emotions, problems with self-confidence and self-image, and social and relationship challenges can all add up and are all important factors in how many teens fall into unhealthy habits.

Many of these habits can have an intensely negative effect on their emotional development, leading to behavioral problems. A lack of self-discipline and self-control will only get worse once your teen is indulging in drug and alcohol abuse, and these are behavioral habits that can last the rest of their life. Due to the illicit nature of drug abuse or underage drinking, many teenage abusers will find themselves engaging in more criminal behavior, either to support their habit or just by the nature of who they end up hanging around with because of it.

It’s important to remember that many substances, not to mention alcohol, cause physical brain damage. Both short and long-term memory are vulnerable when it comes to substance abuse, and at a young age, this can cause a variety of problems. These after-effects will obviously have a detrimental effect on school work and education, which can certainly damage future prospects when it comes to finding employment.

But, short and long-term memory problems don’t just impact education. They can also greatly decrease your quality of life. Some of the more devastating developmental issues aren’t just an occasional lapse causing you to forget why you went from one room to another, but are more akin to the terrifying blank spaces and aphasias associated with suffering a stroke or from dementia.

Think back to some of the more difficult times you had as a teenager, and imagine trying to cope while suffering these kinds of symptoms, and the importance of teen help becomes much more immediate.

It almost goes without saying that drug or alcohol abuse from a young age has lasting physical effects, but it’s important to look at it in the context of the behavioral and developmental issues we’ve already mentioned to give you the full picture. Not only will a teenager who has a drug or alcohol habit have to deal with mood swings, memory lapses, and problems retaining information, but there’s also far more potential for:

Stepping back and looking at the consequences combined gives a good idea of just how damaging and lasting teenage addiction can be. 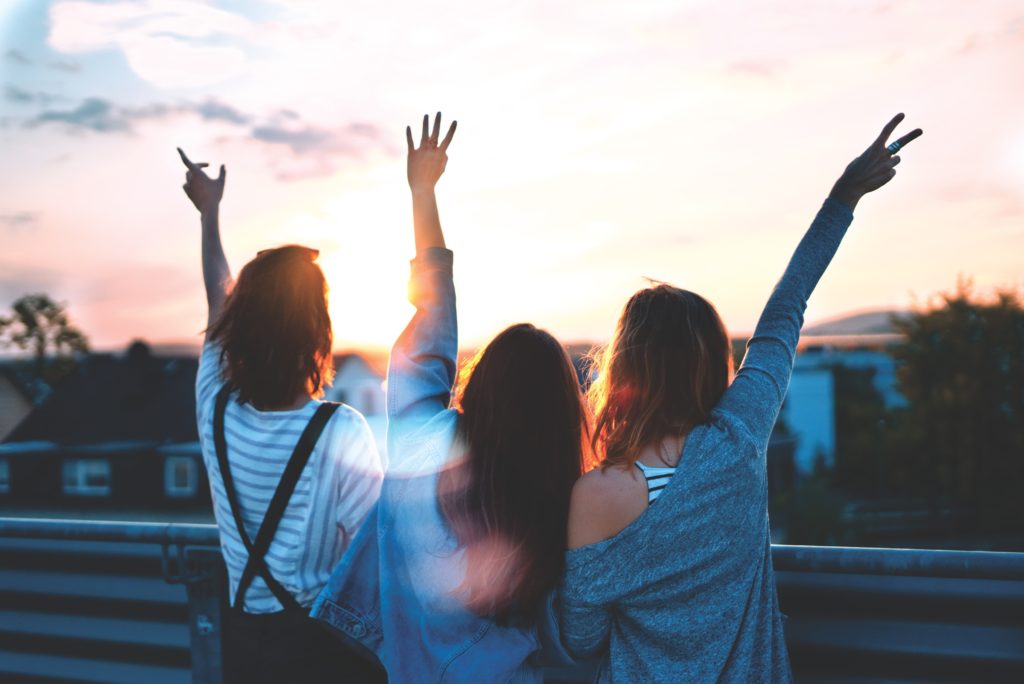 The Importance of Social Circles During Addiction Recovery

Everyone craves friendship and human connection. We want people to lean on, people to lift us up, and people to laugh with. This craving for… 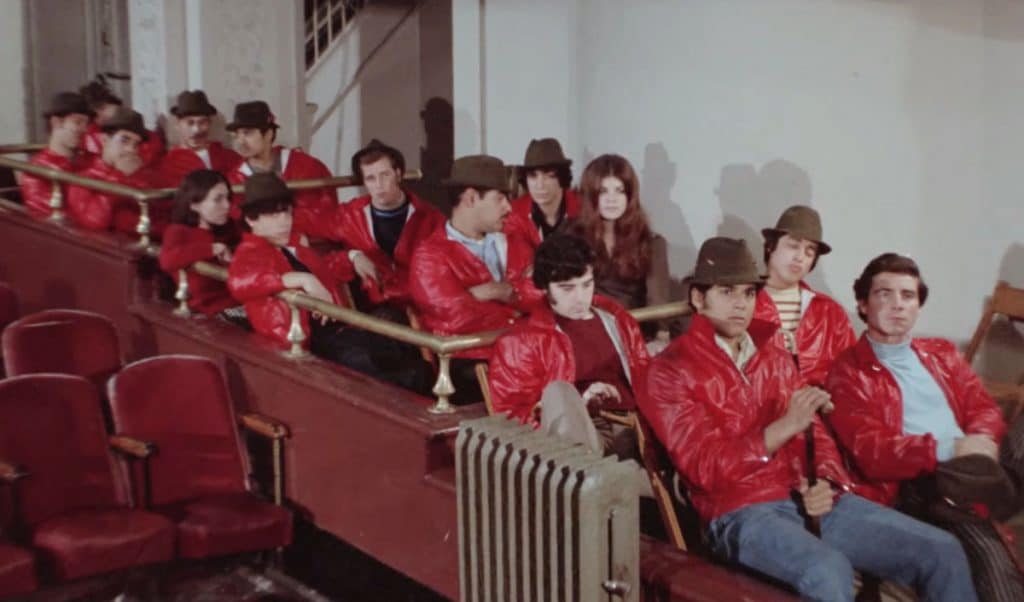 Adult & Teen Challenge was born in the midst of racial tension. In the 1950s, teen gangs made it impossible to walk safely through the… 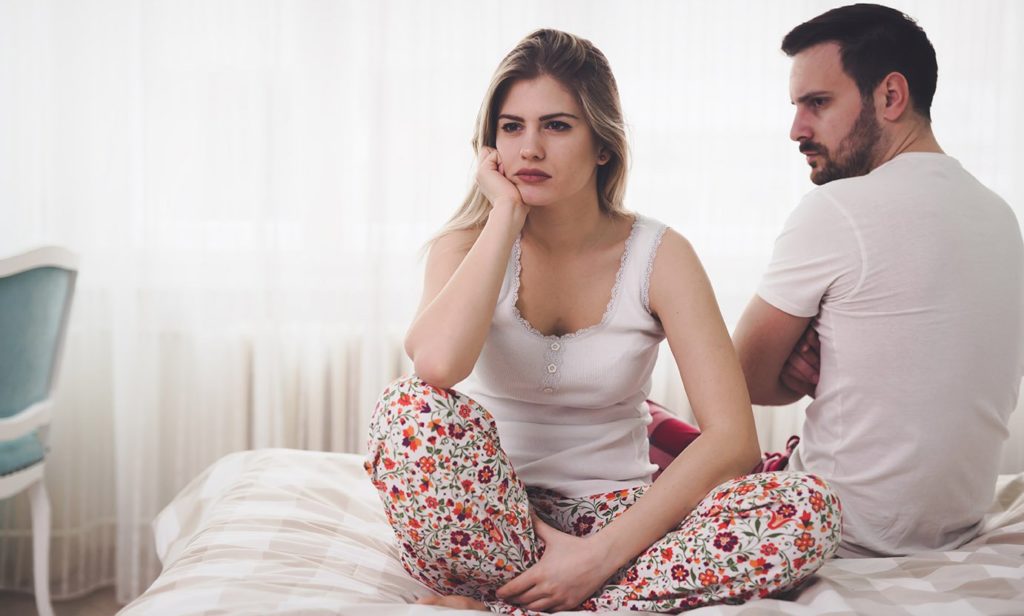 Addicts Will Use These Excuses to Avoid Addiction Recovery

Almost no addict wants to attend an addiction recovery program. Substance abuse transforms people in such a way that sometimes they can only think of…