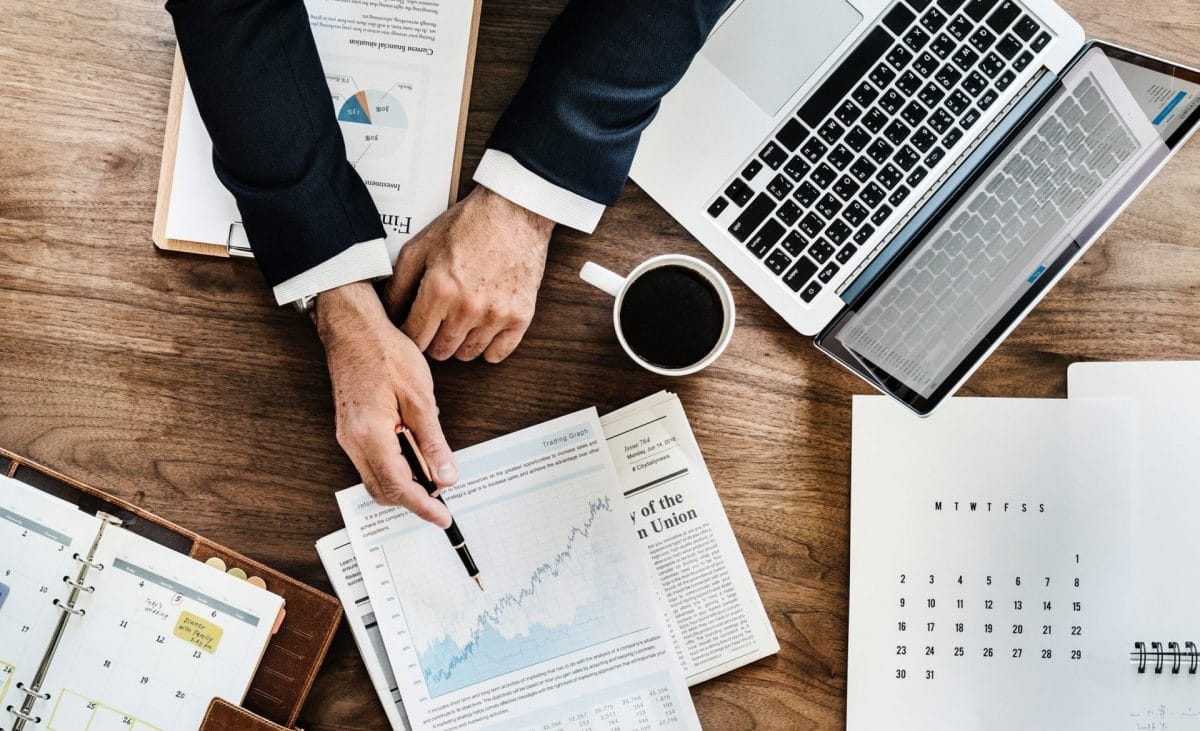 This report was commissioned by ATC leadership to examine the long-term impact of programming on the lives of ATC graduates. Results indicate that 78% of the 340 sample respondents are sober and substance abuse free, after participating in the ATC program. While the entire sample indicated high levels of sobriety, those who remained at ATC as staff or interns were less likely to use the legal substances of alcohol and marijuana than graduates who were not at ATC. Further, on average ATC graduates self-report that they are engaging in spiritual practices such as praying, reading the Bible and attending church, at least on a weekly basis. However, individuals who were sober were far more engaged in spiritual practices, experienced a greater connection to God, higher levels of self-acceptance and love of others. Overall, sample respondents reported increased holistic health indicators in multiple dimensions, following their graduation from an ATC program. Finally the data indicates overwhelming satisfaction in the ATC program.

In July 2019, Brian J. Grim and Melissa E. Grim released a paper on their study on faith in preventing and recovering from substance abuse. This is further confirmation of our stance that a faith component is essential to successful recovery.

Teen Challenge studies are quoted in the paper. Graduates give three factors for maintaining their sobriety: “staying connected to God”, “family”, and “hanging out with positive people.”

Adult & Teen Challenge graduates were selected from a nationwide sample comprised of adult non-adolescent male graduates of the three largest Adult & Teen Challenge programs: Rehrersburg, Pennsylvania, Cape Girardeau, Missouri, and Riverside, California. While there is variation between these three centers, the curriculum, rules and general program structure between the sites are uniform.

The number of federal dollars appropriated for drug treatment has steadily climbed over the past 40 years, from $120 million in 1969, to $1.1 billion in 1974, to $3 billion in 1996. This dramatic rise in spending has occurred even though the current group of illicit drug users is half the size of the same group in 1979. Because of this mushrooming of funds in the face of a smaller target audience, in recent years the effectiveness and return on investment of these publicly funded treatment programs has repeatedly been called into question. How effective are these programs, and what kinds of criteria can be used to say a particular treatment is successful? The answers to those questions may surprise you.

Prodded by the challenge of Pennsylvania Drug Officials to try and prove their 70% cure rate guesstimate, Adult & Teen Challenge started seeking funds for a research project. Their efforts met with success at the federal level with the National Institute of Mental Health. The following study was launched to study the success, measured by five variables: drug free, no legal involvement, employed or pursuing education, a part of a family unit, and participating in church activities.