Some of the more immediate mental health issues that come from substance abuse are also often the cause of behavioral changes that indicate addiction. If you find a teenage family member behaving erratically or being unusually defensive – even paranoid – about their habits or their privacy, this is a strong indicator of substance abuse issues.

What this can lead to, however, is a more gnawing and insidious anxiety. Despite not sounding as threatening other mental health problems, anxiety can be a serious issue. The secretive nature of addiction is the perfect incubator of severe anxiety, not to mention the effect of many illicit substances that can contribute. Habitual use of cocaine, for example, will affect the user’s ability to sleep or even relax – couple that with the worry of being caught, and you’ll often find them in an intense state of anxious alertness.

An even more damaging side effect of even short-term use of many drugs – and alcohol for some – is psychosis. Psychosis is characterized by a break from reality with often violent delusions and intense paranoia. Given the mind-altering nature of many substances, even those deemed less dangerous in the mainstream, it’s not hard to see how an underlying mental health issue can develop into a full-blown psychosis through abuse and lack of drug addiction help.

Severe anxiety and outright psychosis might be short-term risk factors, but they have long-term consequences. Even after recovery through getting drug addiction help, many of those suffering from them will have issues for the rest of their life, especially without the right support.

Beyond these two examples, there are other mental health problems that emerge when someone has a lasting reliance on substances. While many users do it to find relief from often-undiagnosed problems, the use itself will eventually make things worse. Anxiety or mood swings will likely develop into chronic depression, or even bipolar disorder, leading to extreme lows and terrifying manic states.

Coming back to the mind-altering effects of many substances, another long-term side-effect seen frequently is schizophrenia. Much like a psychotic episode, schizophrenia is accompanied by intense delusions and often violent behavior. Unlike an episode of psychosis, however, schizophrenia is more likely to be chronic. This means that an addict might be left with a lifelong and extremely difficult mental illness, even when they leave their habit behind.

Generally, receptionists have a low-stress job: answer phones, make copies, open the mail. In the addiction recovery world, however, this role is not so easy.… 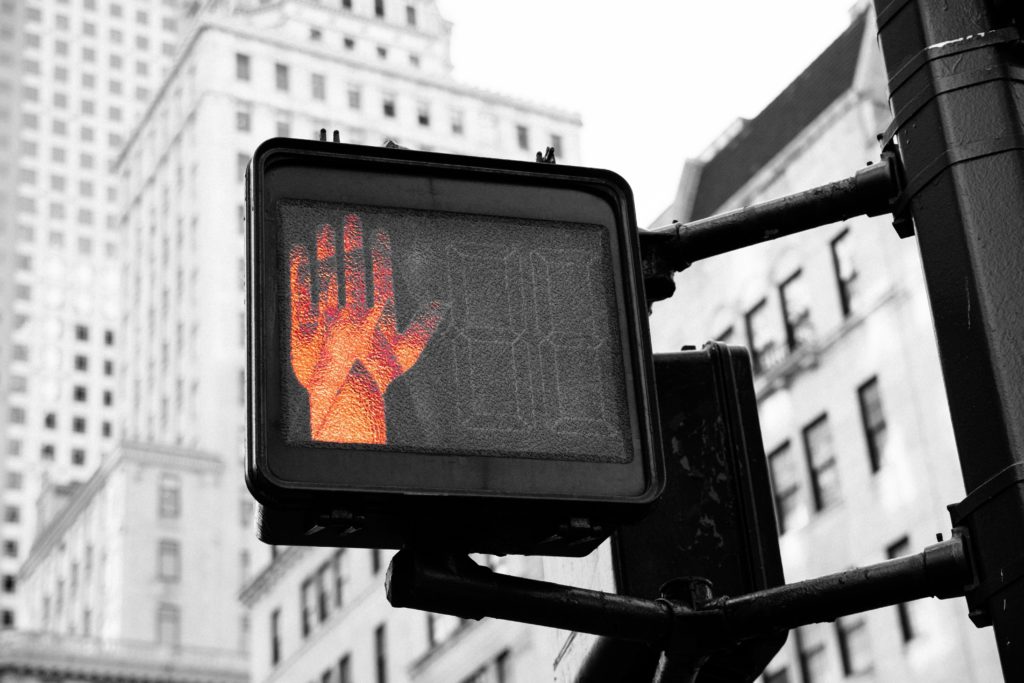 How an Intervention Works To many people, the typical idea of an intervention has become something of a cliche. Often played for laughs in movies… 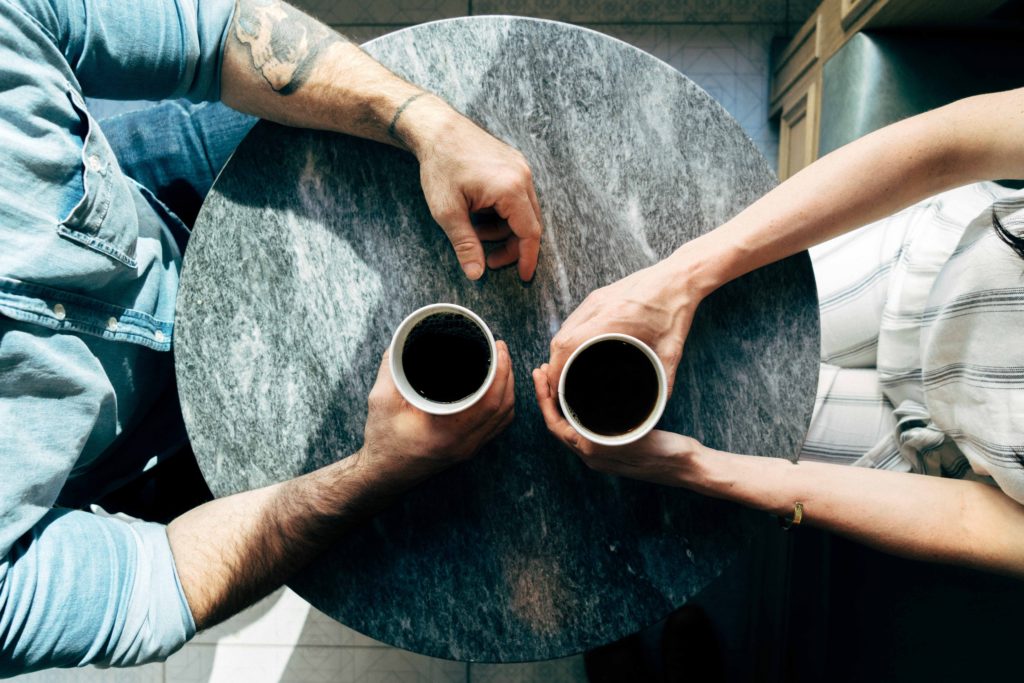 The Importance of Mentorship in Drug and Alcohol Recovery

Life after recovery can seem scary to navigate alone. That’s why mentorship is an important aspect of addiction recovery. There are a number of benefits…