How an Intervention Works

To many people, the typical idea of an intervention has become something of a cliche. Often played for laughs in movies and on TV, an intervention can be an important first step in getting someone drug addiction help – especially a teenager, or someone with no previous history of addiction.

What Is An Intervention?

An intervention is a conversation with someone who has an issue or problem that they’ve seemingly either refused to acknowledge or has gotten out of hand and taken control of their lives. As opposed to a regular conversation or a hostile confrontation, an intervention is usually more organized and structured, often involving several members of person’s family, or their close friends or loved ones. The idea behind having an intervention is to create a situation where the person with a problem – in this case, an addiction – is told just how much they’ve hurt themselves and those they love, and that they need to seek help. Rather than being a one-on-one talk or even a fight, an intervention is intended to create an atmosphere of caring concern and understanding, but also enforce just how important it is that the issue is fixed.

How Do I Know It’s the Right Time?

Drug addiction help is complicated, and it’s hard to know when and how to confront someone close to you about a problem they have. Ultimately, when is best to intervene is up to you – your understanding of them as someone close, and how much damage they are doing to themselves or their family. However, there are some reliable common similarities among people suffering from substance abuse issues and addiction. These include:

An intervention can also be staged if you’re already aware there is a problem, have talked with them about it one-to-one, and they’ve persistently resisted help.

How Do You Stage An Intervention?

Carefully planning an intervention is important. This has the potential to be a very difficult process, and drug addiction help is often something those addicted will vehemently resist. Being overly aggressive, not being firm enough, having the wrong people involved or doing it at the wrong time can all do more harm than good, and even lead to violence or a worsening of the problem.

Plan ahead if you intend to try an intervention:

Above all, you and your family should be ready for a negative reaction. Addiction can warp the mind of the addict, and they may well lash out verbally, or even physically if they’re confronted. Make sure everyone understands that this may happen, and how to safely deal with it without anyone getting hurt.

Who Should Be Involved?

An intervention works best when it’s staged by a group of people. In order to intervene effectively, think about who you want to be involved, and why. Make sure they understand the purpose of the intervention, as well as the problem, and that it is being held out of concern and to offer drug addiction help. You also need to make sure that they are comfortable being involved – don’t force anyone to attend who doesn’t want to.

Whether or not an intervention works depends on a lot of factors, and there’s always a chance that it won’t. This kind of step isn’t for everyone, and may not work, or may make things worse. Be very careful, think very hard, and pray on it before you decide if this is the way to go. 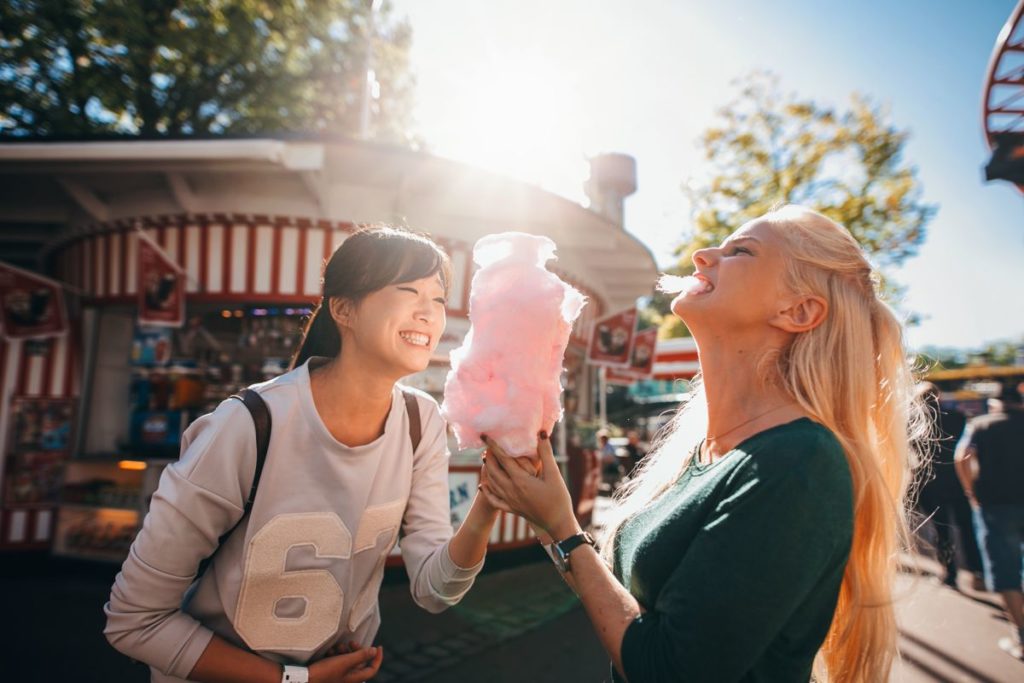 Ideas for Your Reward System

Let’s face it: sobriety is not an easy feat, and you should be rewarded for your efforts. To stay motivated and on-track during drug and… 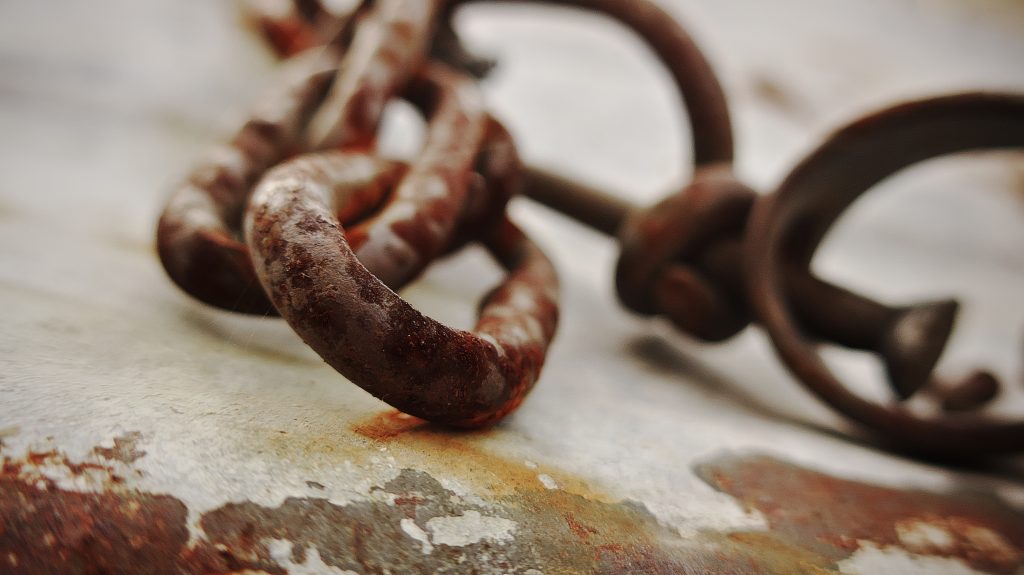 Exposing the Nature of Addiction

Adult & Teen Challenge USA is proud to announce the release of its first study in the Breaking Free series: PSNL 107 – Exposing the Nature of Addiction! This introductory study provides us with straightforward insight into the very nature of addiction. We are challenged to make hard-hitting assessments of how addiction has affected or is affecting our lives (and the lives of those we love). This is the first step in breaking free from addiction because addiction thrives in darkness (denial, confusion, and manipulation).

What Is National Recovery Month?

September is National Recovery Month, and Adult & Teen Challenge is excited to celebrate with the recovery community across the United States.