Drug addiction help is no small challenge, and much of it is often due to the resistance that the addict will put up to any sort of intervention. In the years we’ve been operating, Adult & Teen Challenge USA has seen many teenage and adult sufferers of addiction – to drugs, alcohol, or otherwise – fight against the work that, ultimately, helped them turn their lives around. Why put up such a fight? Why resist getting better?

A Habit is Hard to Break

We’ve known abusers who use almost purely out of habit, with no more enjoyment coming from the abuse of whatever their substance of choice may be left. Alcohol is one of the most common examples of this kind of addiction, with many alcoholics drinking beyond the point of enjoyment, purely through familiarity and routine.

Unfortunately, just like less harmful habits, it’s tough to break a pattern based purely on repetition. If you’ve ever had a chronic nail biting problem, or any other minor physical habit, and managed to break it – how hard was it to achieve? Did you find yourself fidgeting your hands and trying to occupy them so as not to gnaw on your nails? Even with the logical awareness that not doing it shouldn’t make you feel uncomfortable, it still does. This is because it’s a habit.

Now imagine having to give up something that gives you a physical release, escape, or comfort, but through the fog of mental instability, paranoia, or outright fear that many drugs, or enough alcohol, create. The distorted mindset of someone who is addicted makes the idea of giving up their one, familiar crutch terrifying.

Drug addiction help is sadly not as simple as applying foul-tasting varnish to your nails to stop from chewing on them. Many hard drugs produce a chemical dependency in an addict, causing real physical issues when they no longer have access, as well as some severe, traumatic, and difficult psychological problems.

This is because, through the repeated use, the body is now dependent on the chemicals they’ve been pumping or pouring into it. Having to weather the storm of leaving behind a chemical dependency is one of the most difficult aspects of drug addiction help, but is also entirely necessary to get the sufferer clean. The looming threat of going cold-turkey, with all of its physical and mental fallout, versus the comfortable, slow death by abuse is an easy choice for someone who can’t imagine life on the other side of their substance.

The Stigma of Addiction and Getting Help

The individual issues of addiction and drug addiction help – physical, mental, and spiritual side-effects of trying to kick a habit – are all extremely and understandably difficult to deal with, however necessary they might be. But, there is a harder issue to tackle that stops some from seeking help. The idea that they simply don’t need it. The pervasive, persistent drive in many people to tough things out and to go it alone can be a huge stumbling block when it comes to drug addiction help. We know that an addict can’t go it alone, but we also know that seeking help is a sign of weakness for many people. It can also be a sign that there’s a problem in the first place. Many addicts will function on the basis that there’s no problem, as long as they don’t admit to it. 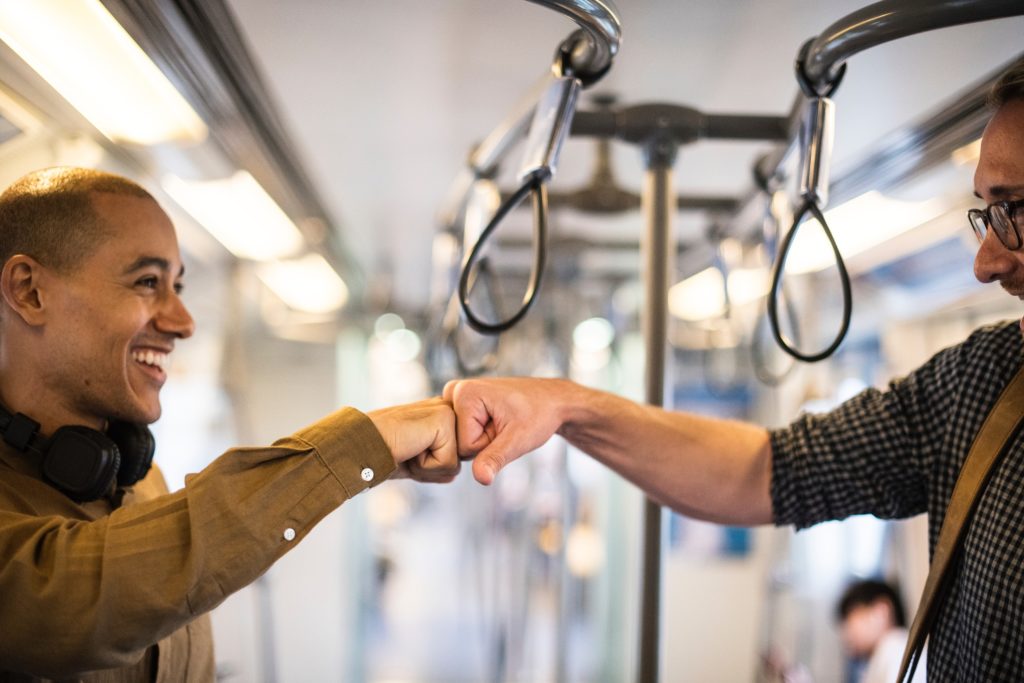 How to Stop Enabling

Part of what makes family special is facing what the world throws at you with the love and support of those who care about you. Hardship is much easier to handle when you have loved ones who have your back. Unfortunately, one of addiction’s most nefarious aspects is how that love and protection can be twisted into unhealthy addiction-enabling behavior. 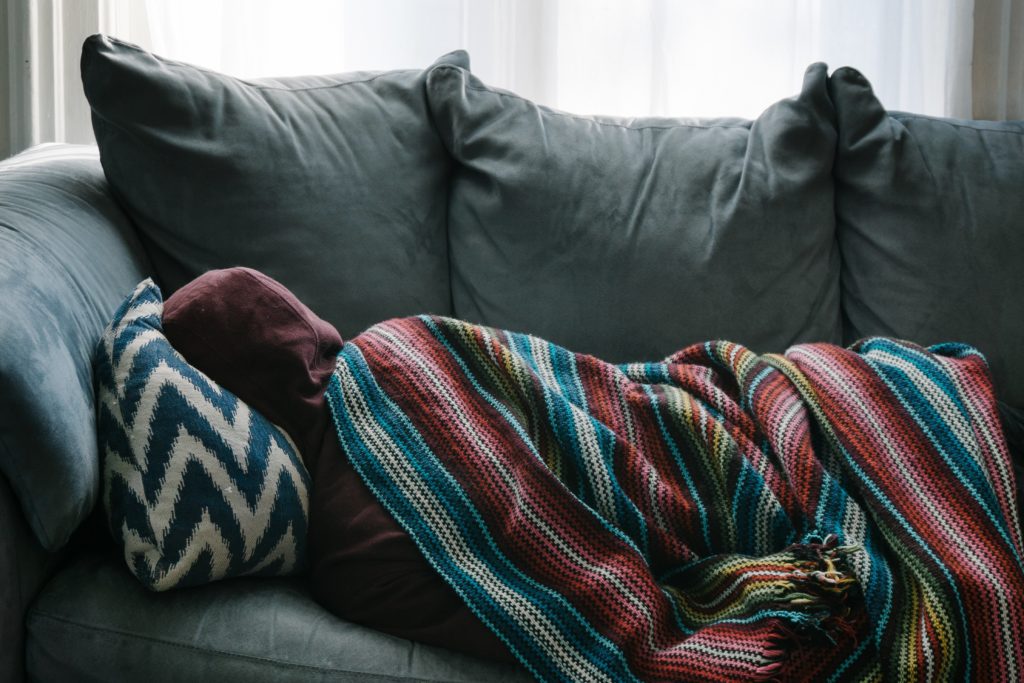 Other Issues that Come from Drug Use

We talk a lot about the negative effects of drug and alcohol use. Addiction definitely impacts your life and your relationships. But repeated drug use… 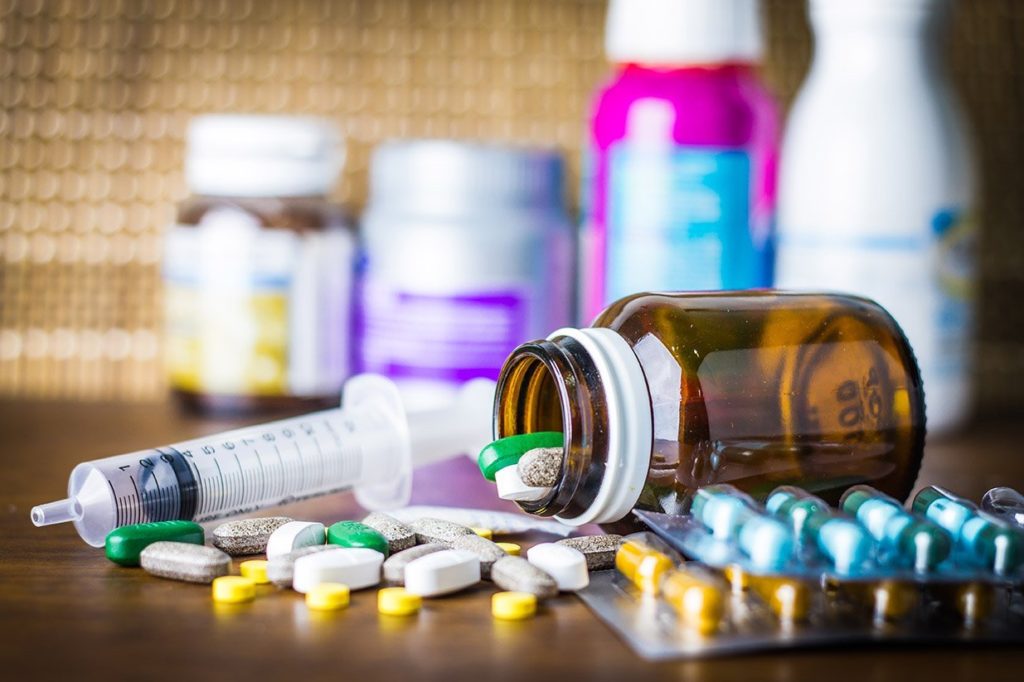 Why Recovery Programs Should be Careful with Prescription Drugs