Substance Abuse and Mental Health Services Administration (SAMHSA) has released their latest report on Drug Use and Mental Health in the United States. This report summarizes findings for key substance use and mental health indications from the 2018 National Survey on Drug Use and Health (NSDUH). The report is based on data from 67,791 completed interviews from 2018 NSDUH respondents aged 12 or older.

Prescription pain reliever misuse was the second most common form of illicit drug use in the United States with 3.6 percent of the population misusing pain relievers. More than half of people who misused pain relievers in the past year obtained the last pain reliever they misused from a friend or relative.

The largest number of recent initiates of use or misuse were alcohol with 4.9 million new users and marijuana with 3.1 million new users. One bright spot is that the number of adolescents and young adults misusing prescription pain relievers was lower than the past years.

Perceived Risk from Substance Use

Illicit Drug Use in the Past Year

In 2018, an estimated 21.2 million people aged 12 or older needed substance abuse treatment. This translates to one in 13 people need treatment.

PrevPreviousHelp for Up and Outers – AG News
NextU.S. Surgeon General’s Advisory: Marijuana Use and the Developing BrainNext 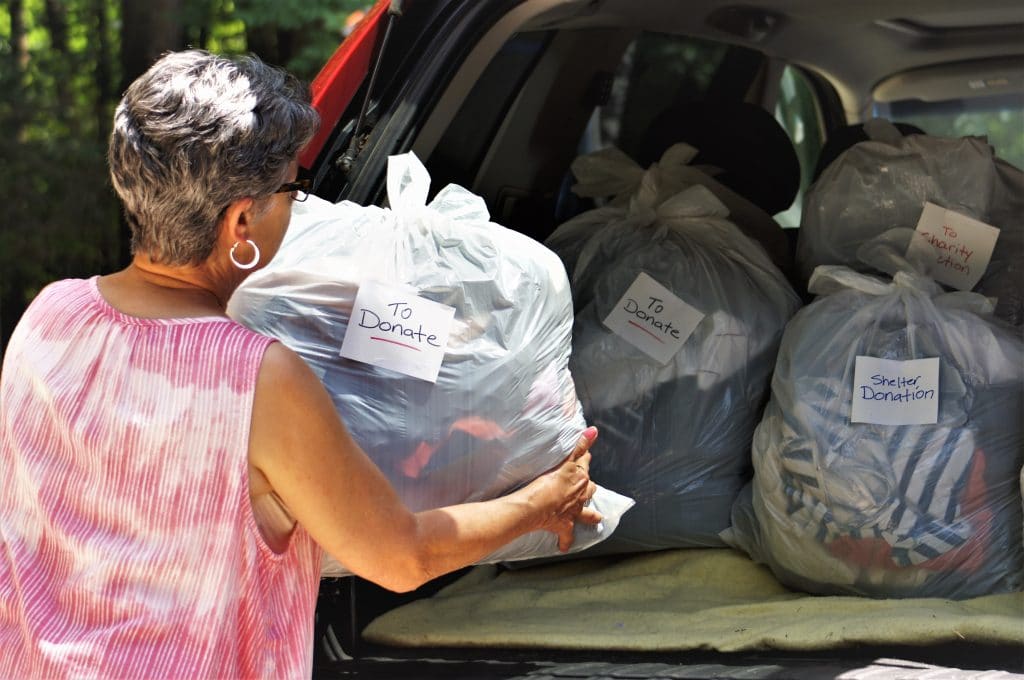 In Matthew 5, Jesus delivers the radical Sermon on the Mount, a revolutionary discourse in which Christ elaborates on Old Testament law, flips the cultural… 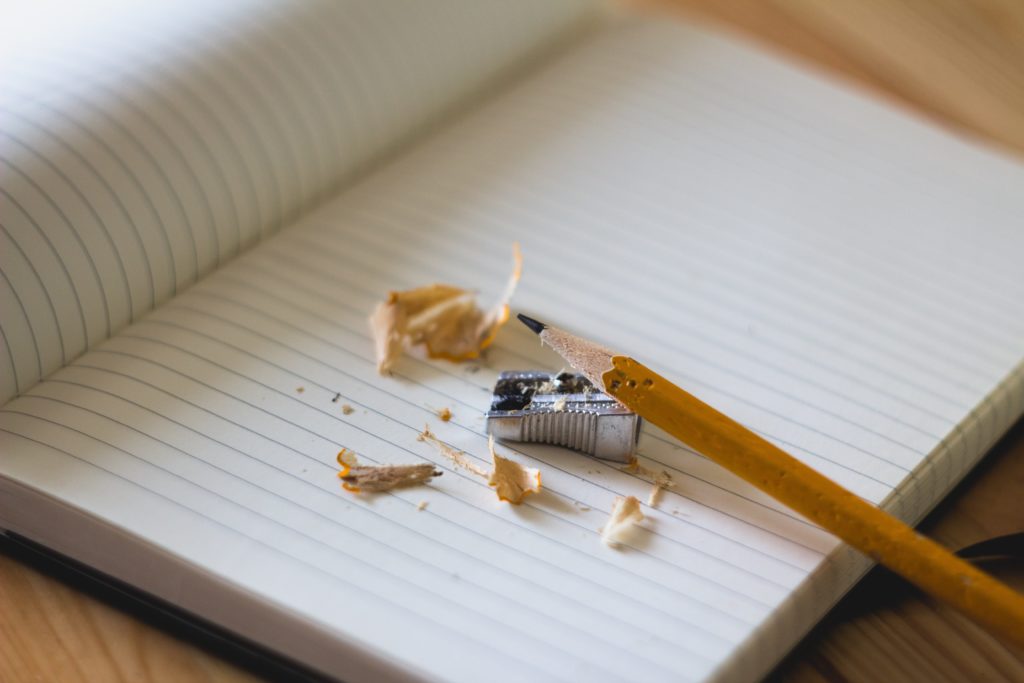 Everyone has a story. A story that is uniquely theirs and that makes up who they are as a person. As a person who has…

How a Parent Can Promote Drug Prevention

Encouraging Sobriety in Your Home Teens who use drugs have a high chance of developing addictions later in life. Many factors can lead a teen…