In Memory of Mike Hodges, Former President of ATC

Mike Hodges served as president of Adult & Teen Challenge from 2005-2010. During that time, he invested in staff training, pioneered new drug prevention and non-residential programming, and worked faithfully to ensure that Adult & Teen Challenge was able to continue ministering effectively to those struggling with addiction and other life-controlling issues. Mike was called home to heaven on August 28, 2020, but his legacy lives on.

Below is a letter Mike wrote for the Adult & Teen Challenge 50th anniversary celebration.

Like many of our Teen Challenge students, my former life without Christ is nothing to be proud of. In the 1960s, America was in turmoil. Hippie culture, antiwar demonstrations, and the free love movement were in full swing, and marijuana and psychedelic drugs like LSD were everywhere. My life got caught up in the whirlwind, as I impressed myself in the experimental drug culture. I was on a course to destroy my marriage, my family, and everything else. I am so thankful I had a Christian wife who never stopped praying for me. Betty and I have been married for 45 years now, and have seven grandchildren.

During those turbulent years, Teen Challenge was spreading its influence across the country without my knowledge. After I accepted Christ into my life in 1969, Betty and I attended a rally in Sacramento, California, which featured a young preacher named Dave Wilkerson. He challenged the audience to lay down their addictions and take up Christ. Men and women streamed to the front and tossed cigarettes, pornography, marijuana, and other drugs onto the floor. I was amazed, but little did I know how intimately I would become involved with this powerful ministry.

Teen Challenge has come a long way since the days of Dave Wilkerson’s anti-drug rallies, and we owe much to his vision and spirit. In the early 1960s, Teen Challenge ministries sprang up in Chicago, Los Angeles, San Francisco, Boston, Dallas, Detroit, Seattle, and many other cities. Today there are more than 200 Teen Challenge centers across the U.S. They vary in size and scope, and they work with men, women, families with young children, and teenagers. Some of the newest Teen Challenge centers are Spanish speaking, and others help graduates re-enter society. In 2007, Teen Challenge centers ministered to more than 1.5 million at-risk youth and adults through street outreaches, prison meetings, community events, and mentoring programs.

The spiritual needs of our nation are constantly changing. When Dave Wilkerson first hit the streets of New York City, teen gangs were a major concern, but heroin addiction soon took center stage. By the late 1960s, marijuana and psychedelic drugs had reached suburban communities. In the 1980s, crack cocaine became the drug of choice, and thousands of addicts died of AIDS. Today, methamphetamine addiction is a nationwide scourge, which has infiltrated even the smallest rural areas. The need for Christ’s love, and for ministries like Teen Challenge, has never been greater.

Throughout its history, Teen Challenge has helped thousands of drug addicts find the freedom that can only come from Christ. But we are poised to make an even greater impact on the millions of drug users in America today. As you read about these miracles, remember that God is transforming lives at Teen Challenge at this very moment. And He will continue to do so long into the future! 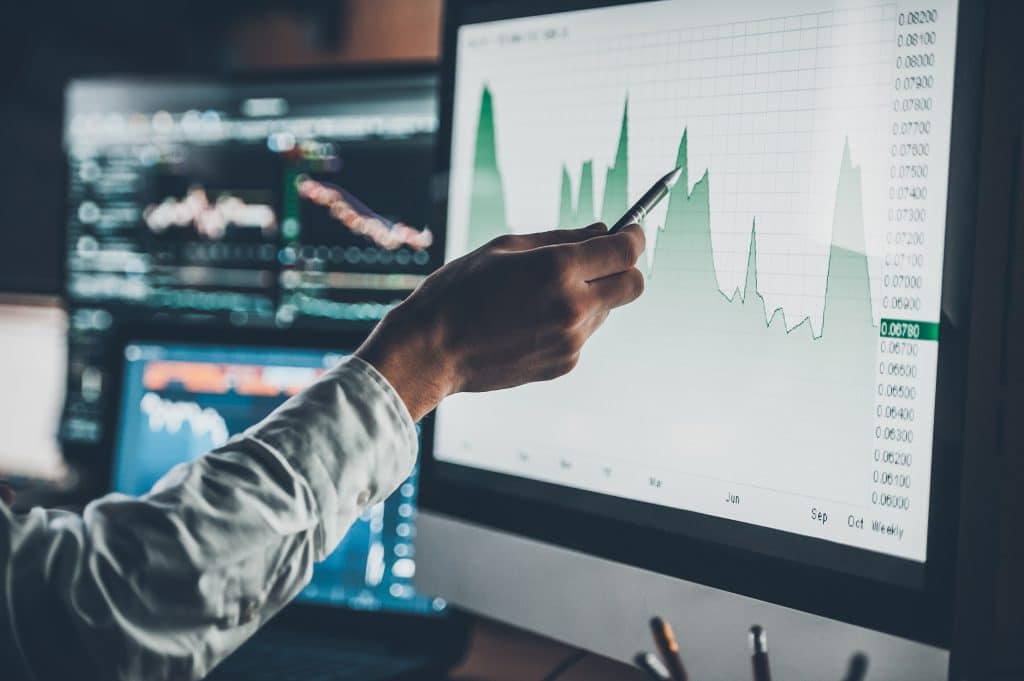 Why should ministries like Adult & Teen Challenge collect and analyze program data? 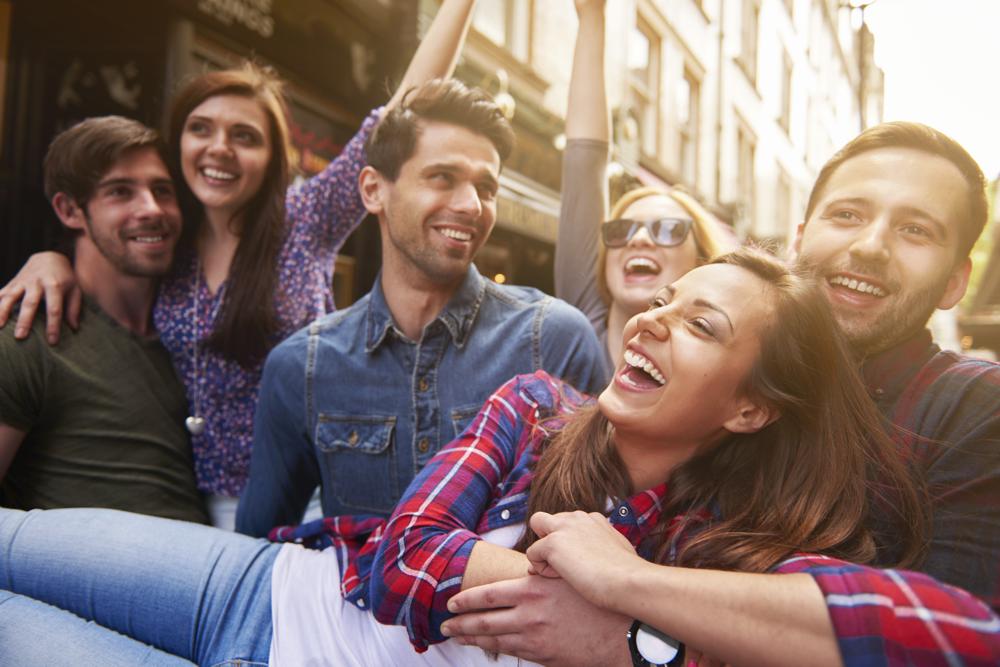 Having Healthy Friendships in Drug and Alcohol Recovery

One common struggle that many students have had over the years is learning how to have better friendships after completing our drug and alcohol recovery program. 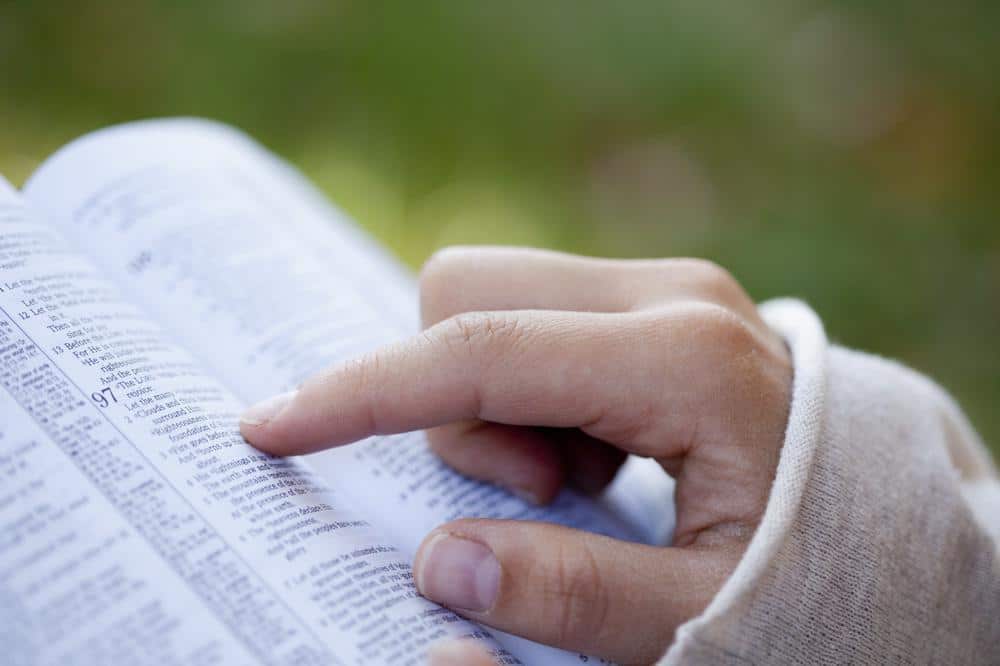 The Bible is an extremely vital aspect of our mission at Adult & Teen Challenge. We use the teachings and guidance in the Bible in…