Effects of military service can cause substance use issues, data shows

Military life is not easy. With the combination of grueling physical training, demanding schedules, separation from familiar support systems, and the ever-present risk of deployment, the stress on all fronts can be overwhelming. Both the expectations present in active duty environments and the lack of structure upon discharge can lead to struggles with addiction and other life-controlling issues for many current and former military members.

The day-to-day lives of active duty servicepeople are strictly ordered. Each branch of the armed forces maintains a highly structured schedule, detailed rules of operation (and engagement for those in combat zones), and tight standards of dress, fitness, cleanliness, and substance intake. Personnel must submit to random drug testing, and results indicating illicit substance use can lead to dishonorable discharge and even criminal charges.

Likewise, scrutiny of soldiers’ personal decorum while on duty is high, so working under the influence of substances is a difficult feat to achieve (though not impossible). This framework can provide a great deal of protection against substance use problems, and this is reflected by data. In the latest Health Related Behaviors Survey, commissioned by the Department of Defense in 2015, only 0.7 percent of active duty servicepeople reported using any illicit drug, including marijuana or synthetic cannabis. Further, the Army Public Health Center strongly discourages the use of tobacco and e-cigarettes, stating that people who do not and have never smoked should not start.

Unfortunately, these standards may also prevent those struggling from getting help. Stigma and the threat of unemployment can deter people from admitting addiction problems to those who can help. Additionally, despite the Army’s dissuasion of tobacco use, approximately 14 percent of service members were current cigarette smokers, and nearly 40 percent of smokers in the military picked up the habit after enlisting.

In stark contrast to illicit drug and tobacco use, alcohol consumption is prevalent in active duty environments. Across the branches, over 35 percent of the military population met criteria pointing to alcohol use disorder diagnoses. The highest number of these individuals were members of the Marine Corps, which reported nearly 49 percent of its members used alcohol in hazardous amounts. Alarmingly, more than two-thirds (68.2 percent) of active servicepeople expressed their belief that military culture encourages drinking, and 42 percent said that their supervisors did not discourage alcohol use.

When a person is discharged from the military, the loss of active duty structure can be jarring. No longer guided by rigorous expectations, these men and women can have extreme difficulty readjusting to civilian life.

Data from the Pew Research Center shows the U.S. veteran population currently sits around 19 million individuals. The largest number of veterans served during the Gulf War, which includes conflicts from 1990 through present day. Citing other research, a 2012 study in the Journal of Social Work Practice in the Addictions states the mortality rate for serious injuries (including psychological) sustained during the Gulf War period was 10 percent, a record low. However, the study explains, a greater survival rate resulted in a higher number of veterans wrestling with “invisible wounds,” or severe psychological trauma, such as posttraumatic stress disorder (PTSD), traumatic brain injury, and depression. To cope with the effects of these conditions, including helplessness, shame, insomnia, and survivor’s guilt, some veterans turn to substance use.

Consequently, about 1.3 million veterans suffer from substance use disorder (SUD), or diagnosed addiction, according to a national survey of veterans conducted by the Substance Abuse and Mental Health Services Administration (SAMHSA). Reflecting the active duty data above, approximately one million veterans (80 percent of those with SUD) struggle with alcohol abuse. Reflecting the assertions of the aforementioned journal study, a Department of Defense survey found that heavy alcohol use and smoking are higher among service members who were deployed than those who were not.

Active duty personnel and veterans often pay a disproportionately high price for their military service. In many cases, the real battle begins when they return home. Adult & Teen Challenge recognizes the need to help these hurting men and women find freedom from life-controlling issues. As always, ATC believes the best answer to the problem of addiction is found in Jesus Christ. Further, the ministry understands that many of these men and women will require a program specifically tailored to address their issues in a means compatible with their current or previous military service and training.

To deliver effective and essential care to active duty military and veterans, Adult & Teen Challenge is in the process of establishing its first military specialization center. Located in a community with a substantial Armed Forces base, this program will provide the ATC results in a format compatible with both current and former military members’ needs.

Though this initiative is still in the planning phase, readers are invited to learn more and watch a video at ATC’s veterans page. Check out the exciting project at this link! 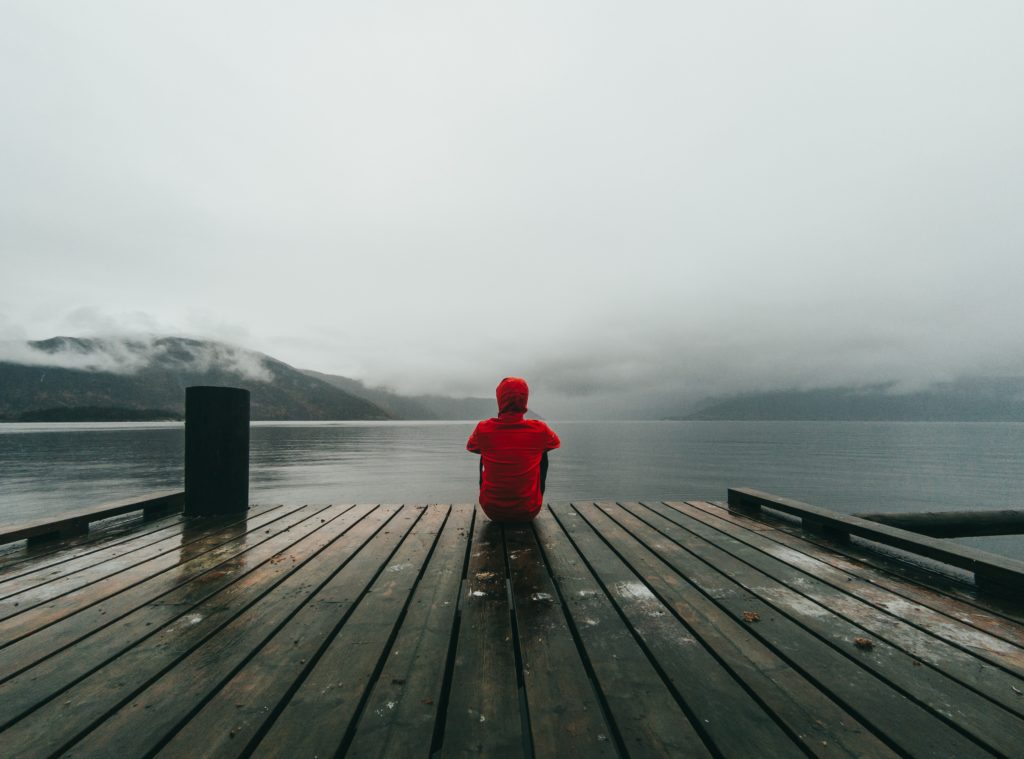 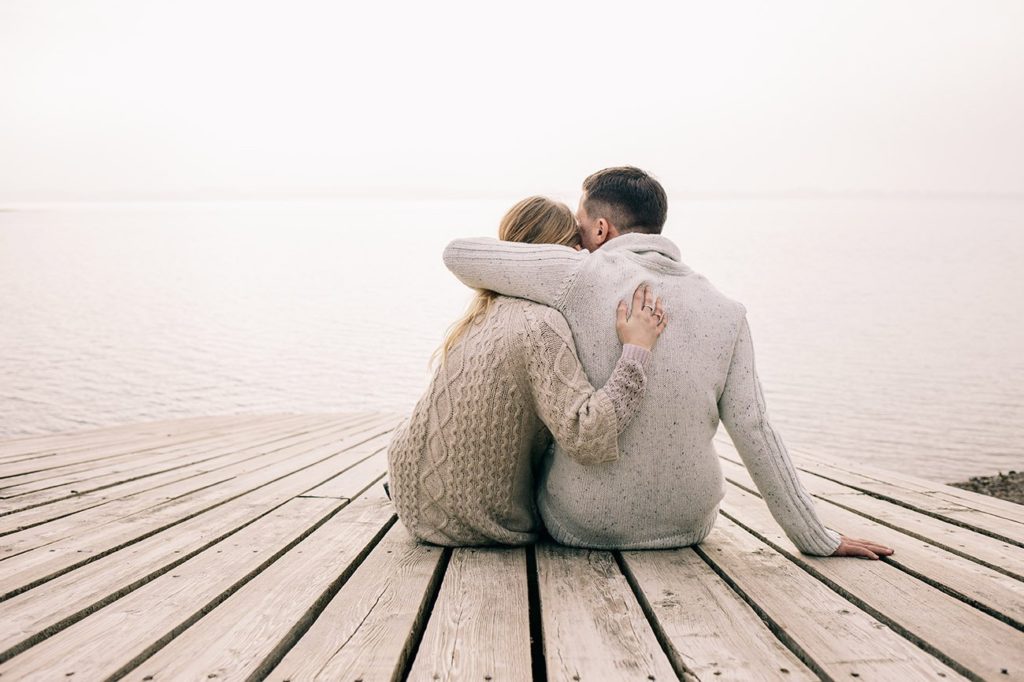 Life does not magically return to normal after addiction recovery. Sadly, things don’t work that way. You will find yourself trying to navigate life in… 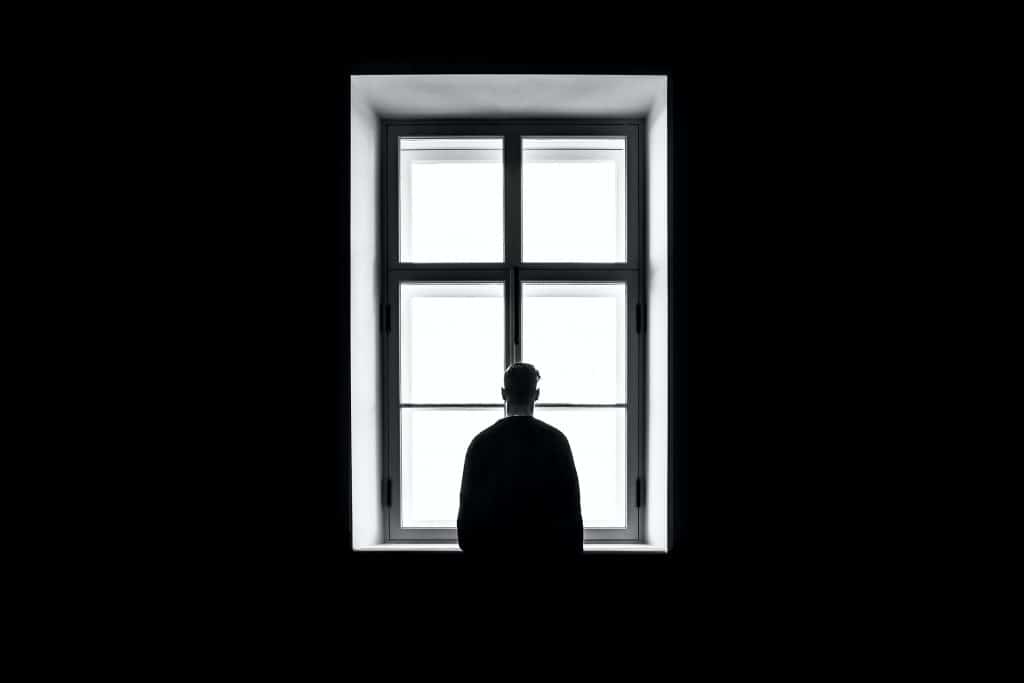 Fentanyl abuse began in the 1970s and continues today. The painkiller provides a feeling of euphoria exceeding that of many other street drugs, so it has become a favorite additive for dealers of cocaine, methamphetamine, and especially heroin.