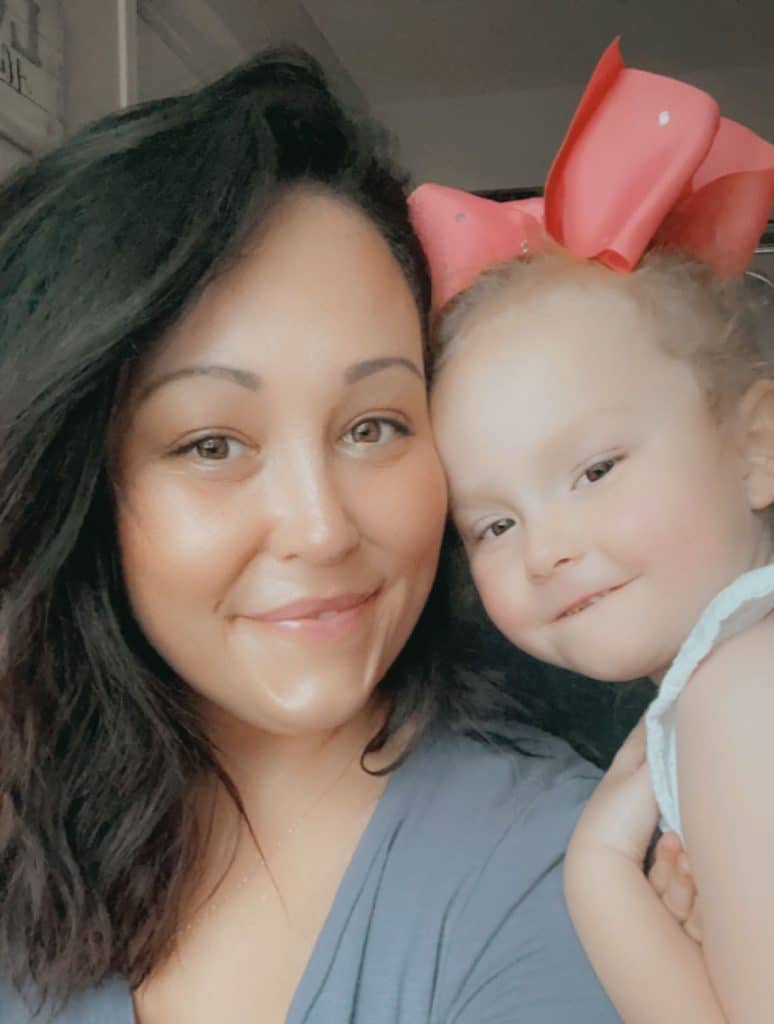 My name is Amanda, and I was born and raised in Tennessee. I had a great childhood with both parents in the home. Early on, I learned that love was equal to acceptance and became very performance-driven. I excelled in sports and played Division 1 college basketball.

My senior year of college, I hit rock bottom. I was intoxicated and got behind the wheel of a car. I lost control and crashed into a police vehicle. Shortly after this incident, my parents sent me to Teen Challenge for help. I completed the program and began working for Teen Challenge.

Later, I returned home to Tennessee and met a man who introduced me to meth. I spiraled out of control once meth came into my life.  I ended up going to prison for four years due to my addiction. While I was incarcerated, my mother passed away, which led me back to meth once I was released. I did not know how to cope with such a devastating loss. I found myself in an abusive relationship due to my addiction. During this time, I found out I was pregnant with my daughter, Bella. I stopped using while I was pregnant, but due to the pull meth had on me, I returned after she was born. I also experienced another devastating loss: my cousin was shot and killed in front of me. After that, I completely lost my will to live and wanted to die.

In January 2019, I entered Teen Challenge with my daughter and completed the program. The Lord then called me to Arizona Teen Challenge Home of Hope. I know without a doubt that the Lord has restored to me the path I veered off of all those years ago.

Today I stand on 1 Corinthians 15:10: “But God’s amazing grace has made me who I am! And his grace to me was not fruitless. In fact, I worked harder than all the rest, yet not in my own strength but God’s, for his empowering grace is poured out upon me.”

Give to Help Mothers

PrevPreviousFentanyl: Death in Disguise
NextFinding God in the Struggle – Pt. 1Next 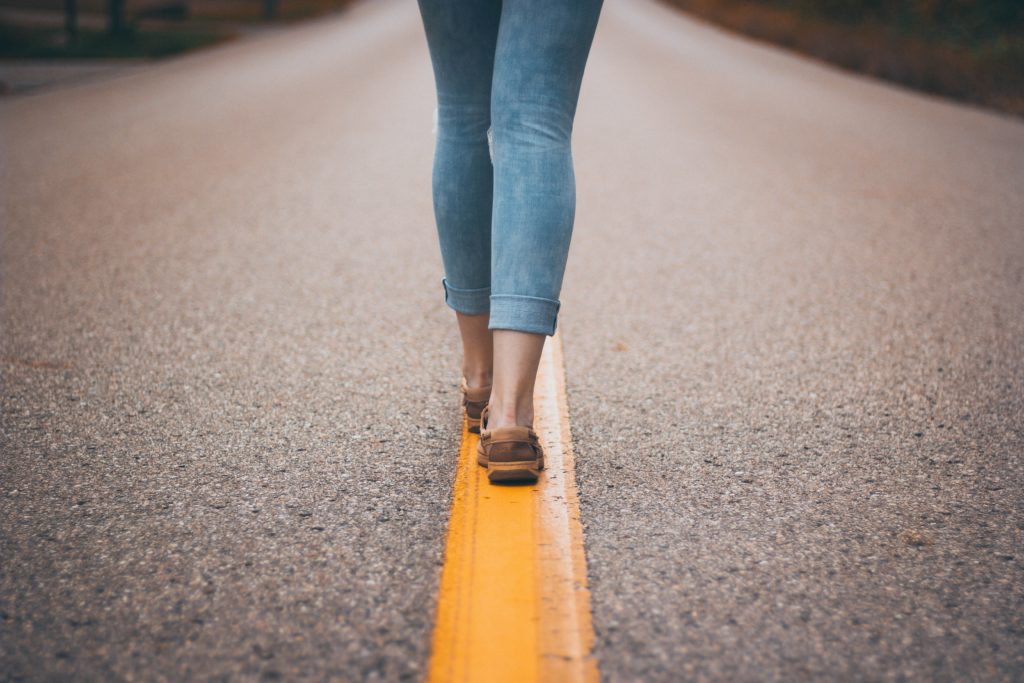 Recovery from addiction does not stop after leaving a recovery program like the ones from Adult & Teen Challenge USA. Beginning your new journey of… 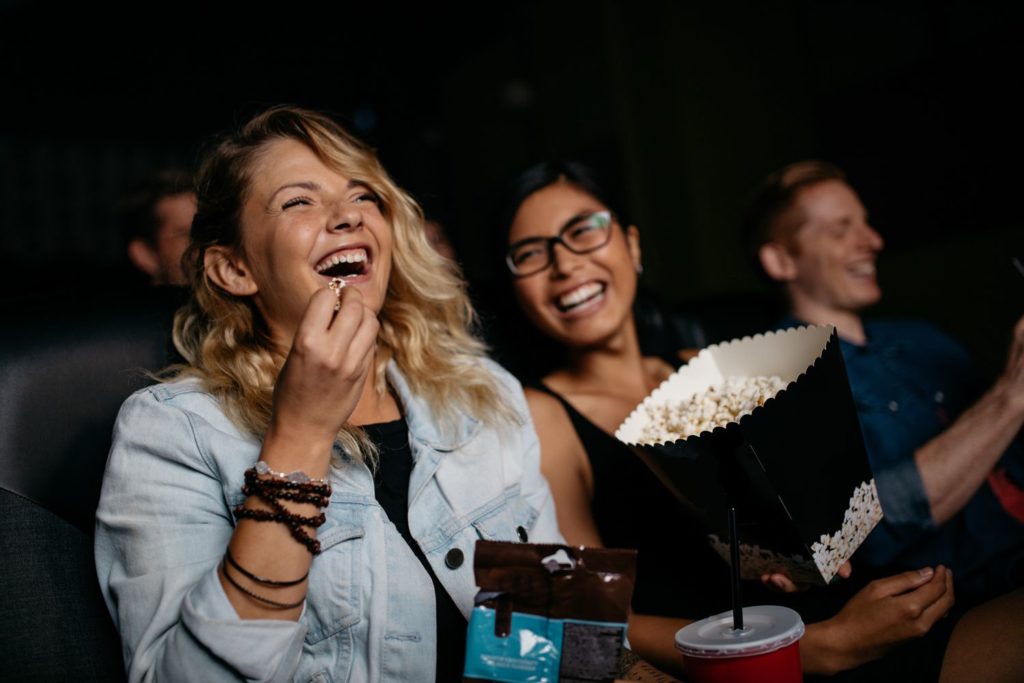 Socializing Sober After Your Addiction Recovery

After you go through an addiction recovery program, socializing can be difficult. For many former addicts, seeing old friends brings about memories of drug and… 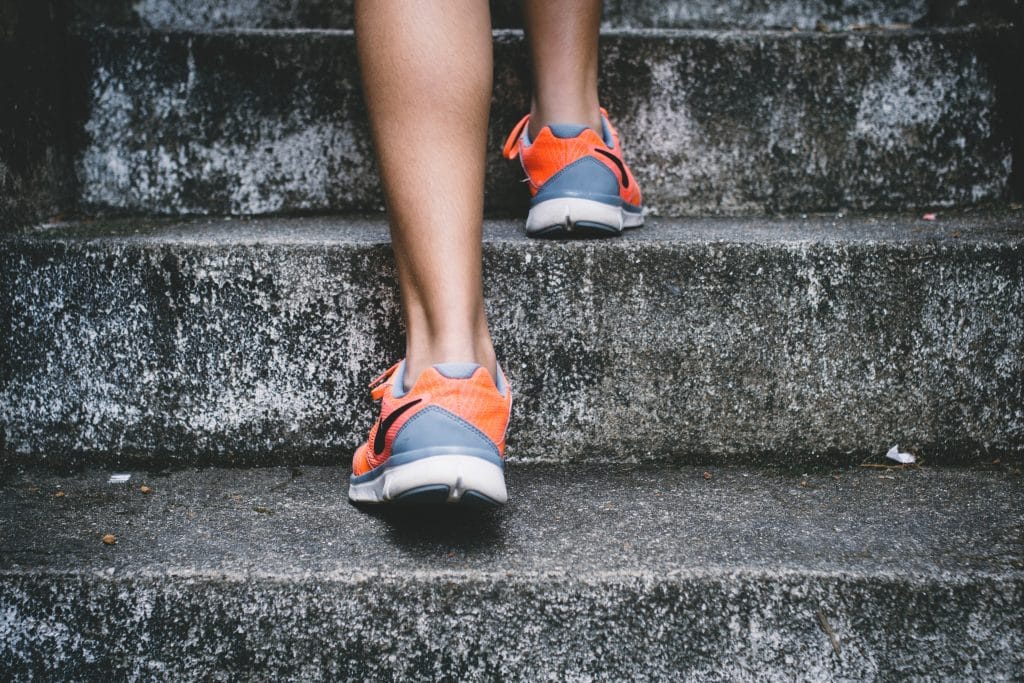 Adult & Teen Challenge is proud to announce the release of its sixth and final study in the Breaking Free series: PSNL 607-Establishing a New…