Led by incredible faith, David Wilkerson made a seemingly bizarre step from his country pulpit in 1958 to the streets of New York City, where a murder trial of seven teenage boys churned society’s antipathy toward them. Even Wilkerson was bewildered by his sense of compassion but, in spite of doubt, he followed the Spirit’s prompting to help the boys. The Cross & the Switchblade is the amazing story of his journey and of the mighty power of God to accomplish the impossible.

Wilkerson’s outreach to gangs in New York led to the development of Teen Challenge, a ministry that today has residential and crisis counseling centers in more than 70 countries. Its Christian discipleship program has restored hope to tens of thousands of men and women with drug or alcohol addiction.

This 54 page special condensed version tells the original story so well you’ll wonder what is left out.

Order in bulk or by the case (256 books per case) for discounted pricing. 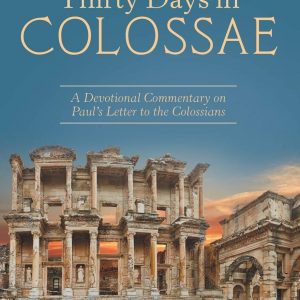 Thirty Days in Colossae: A Devotional Commentary on Paul’s Letter to the Colossians 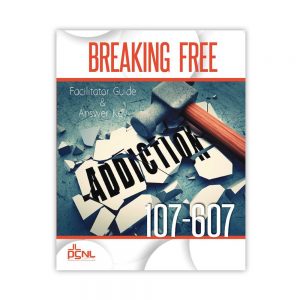 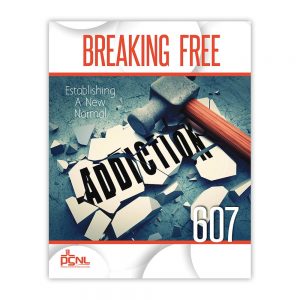 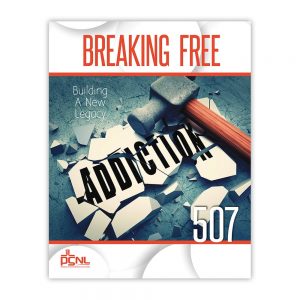 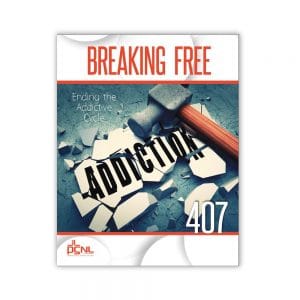 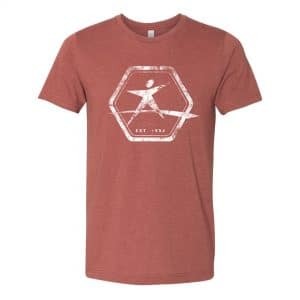 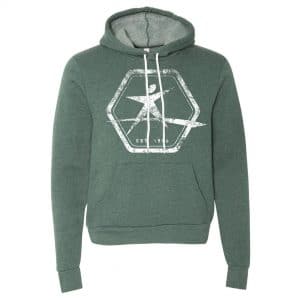 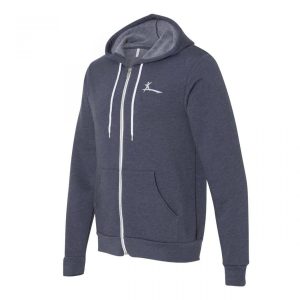 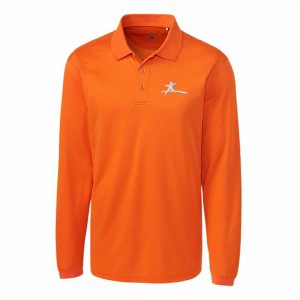 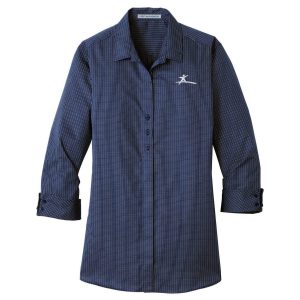 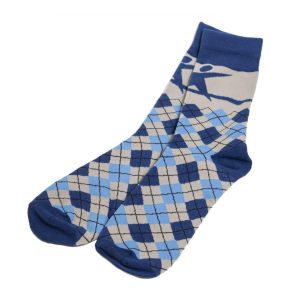 This site works best when you are logged in!