Addiction is a growing epidemic in the United States. One in eight Americans abuses or is addicted to nicotine, alcohol, or other drugs.

That’s why Adult & Teen Challenge would like to invite you to a one-day summit in our nation’s capital. The Hope in Recovery: Why Faith Matters Summit will bring together world-class experts in the areas of addiction, faith, and science, with government advocates to highlight how faith and science work together to impact SUD. 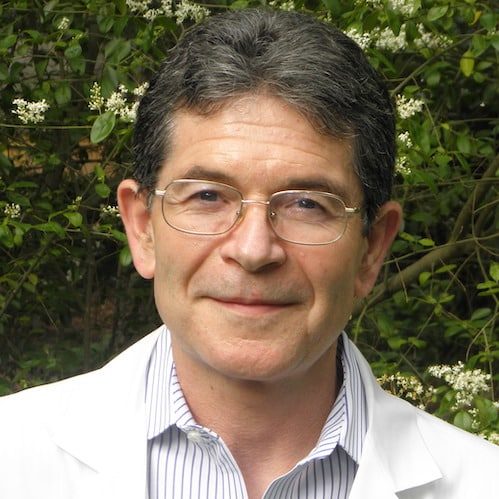 Dr. Koenig is board certified in general psychiatry, and formerly boarded in family medicine, geriatric medicine, and geriatric psychiatry. He is on the faculty at Duke University Medical Center as Professor of Psychiatry and Associate Professor of Medicine. Dr. Koenig has given testimony before the U.S. Senate (1998) and U.S. House of Representatives (2008) concerning the benefits of religious involvement on public health. He is currently an Associate Editor of the Journal of Religion and Health and the lead author of the Handbook of Religion and Health, 3rd edition as well as the book, Spiritual Readiness: Essentials for Military Leaders and Chaplains. 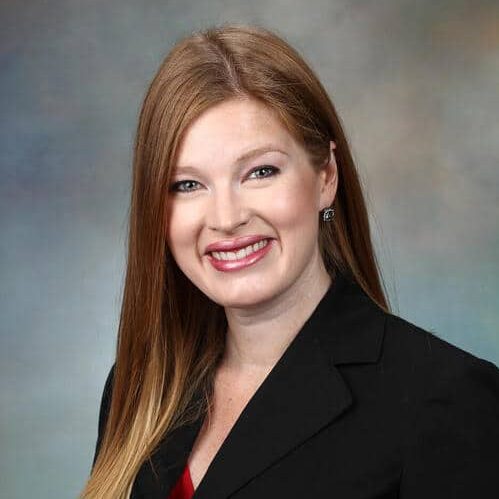 Dr. Geyer is a Hospital Internal Medicine practitioner with additional specialty licensure in Addiction Medicine. In addition to her clinical activities, Dr. Geyer is active in research, patient advocacy, and healthcare policy at enterprise and state levels. She is well-published in high-impact scientific journals and book chapters and maintains an active international lecture schedule. She additionally serves as a Physician Director of the Mayo Clinic Physician Assistant Fellowship program. 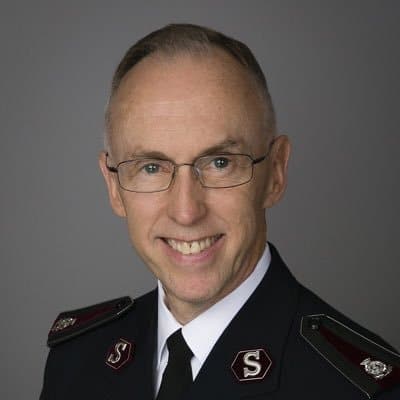 Commissioner Hodder is a graduate of Harvard College and Harvard Law School. He responded to God’s call to service in 1986 and became a Salvation Army officer.  Commissioned in 1988, he and his wife, Commissioner Jolene Hodder, served in corps appointments in Glendale and Torrance, California, and later as staff officers at USA Western Territorial Headquarters.  In 1997, they served as Coordinators for the International Millennial Congress.  Later they served at Southern California Divisional Headquarters in Los Angeles, and then as divisional leaders for the Cascade Division.